Waupee, or the White Hawk, lived in a remote part of the forest, where animals abounded. Every day he returned from the chase with a large spoil, for he was one of the most skillful and lucky hunters of his tribe. His form was like the cedar; the fire of youth beamed from his eye; there was no forest too gloomy for him to penetrate, and no track made by bird or beast of any kind which he could not readily follow.

One day he had gone beyond any point which he had ever before visited. He traveled through an open wood, which enabled him to see a great distance. At length he beheld a light breaking through the foliage of the distant trees, which made him sure that he was on the borders of a prairie. It was a wide plain, covered with long blue grass, and enameled with flowers of a thousand lovely tints.

After walking for some time without a path, musing upon the open country, and enjoying the fragrant breeze, he suddenly came to a ring worn among the grass and the flowers, as if it had been made by footsteps moving lightly round and round. But it was strange—so strange as to cause the White Hawk to pause and gaze long and fixedly upon the ground—there was no path which led to this flowery circle. There was not even a crushed leaf nor a broken twig, nor the least trace of a footstep, approaching or retiring, to be found. He thought he would hide himself and lie in wait to discover, if he could, what this strange circle meant. 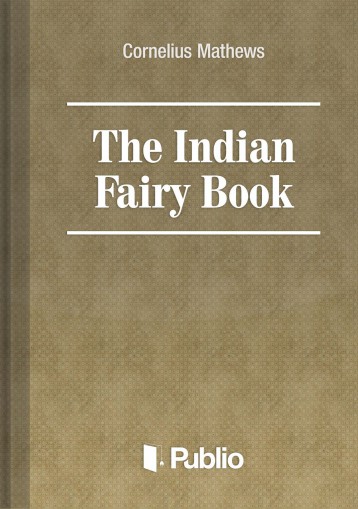