"Was it you who yawned so, Clementina?"

The questioner was an old gentleman in his eightieth year or so, dressed in a splendid flowered silk Kaftan, with a woollen night-cap on his head, warm cotton stockings on his feet, and diamond, turquoise, and ruby rings on his fingers. He was reclining on an atlas ottoman, his face was as wooden as a mummy's, a mere patch-work of wrinkles, he had a dry, thin, pointed nose, shaggy, autumnal-yellow eyebrows, and his large prominent black eyes protected by irritably sensitive eyelids, lent little charm to his peculiar cast of countenance.

Nobody answered, and yet there was a sufficient number of people in the room to have found an answer between them. In front of the hearth was sitting a young woman about thirty or thirty-five, with just such a strongly-pronounced pointed nose, with just such high raised eyebrows as the old gentleman's, only her face was still red (though the favour of Nature had not much to do with that perhaps) and her eyebrows were still black; but her thin lips were just as hermetically sealed as the old man's, when she was not speaking. This young woman was playing at Patience. 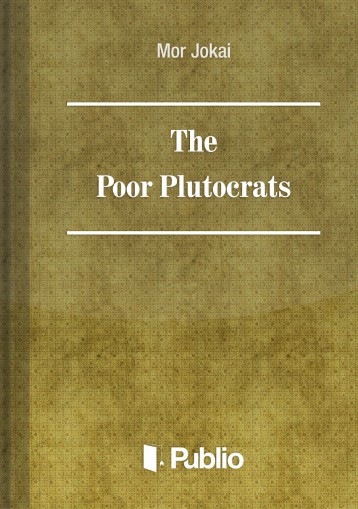